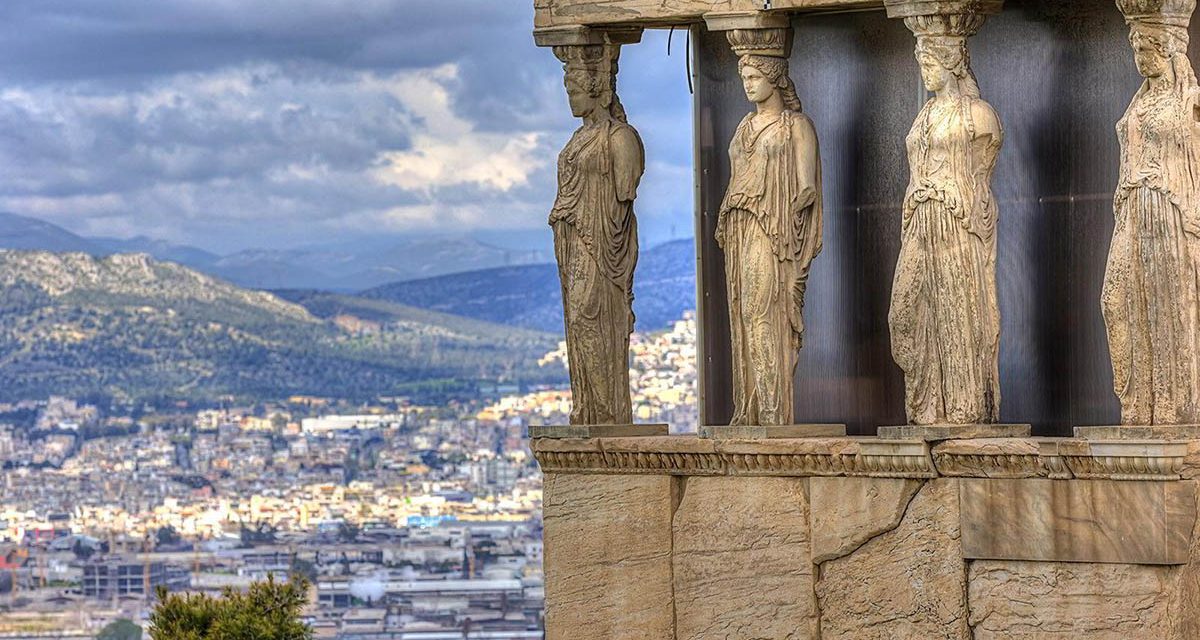 The “PERREVIA” Network set up a special Scientific Committee

and seeks Monuments that are in danger throughout Greece

in collaboration with the European Network Europa Nostra 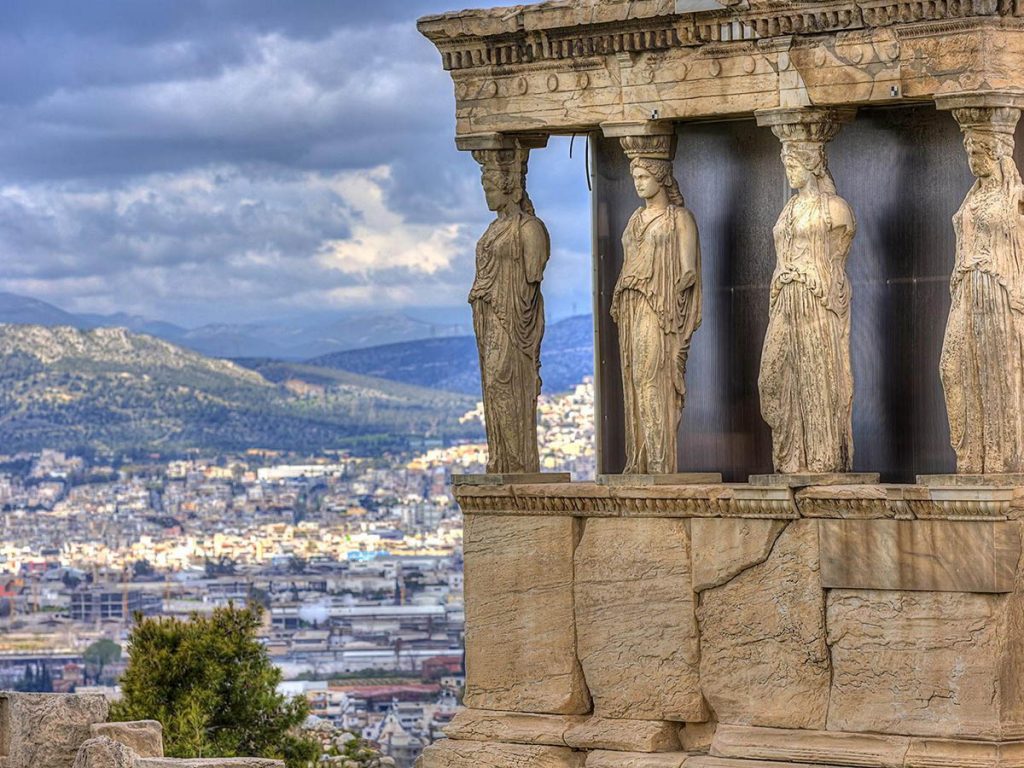 “PERREVIA” Network, after its honorary integration in September 2020 in Europa Nostra, a European Network that contributes to the shaping of the European policy in the section of cultural heritage and environment, with Members from 42 European countries, started a campaign throughout Greece, in oder to mobilizing public and private partners at local, national and European level, so as to locate the monuments of special cultural value, that are in danger.

The “7 Most Endangered” monument is an innovative project that was launched in January 2013 by Europa Nostra with the European Investment Bank Institute as founding partner and the Council of Europe Development Bank as associated partner. t was inspired by a successful similar project run by the US National Trust for Historic Preservation.

Establishment of a Special Scientific Committee

In order for the “PERREVIA” Network to support a program of high requirements and specialization, such as the “7 Most Endangered” monuments, set up a 3-member scientific committee, consisting of the following recognized researchers:

The Special Scientific Committee will support the programme at the national level and will guide the interested parties in filling the applications, since they can be submitted only through a Member of Europa Nostra such as the Network “PERREVIA “in Greece. (www.perrevia.net.gr, E-Mail: perrevianet@gmail.gr Mobile: + 30-6974-881944, marked “7 Most Endangered”).

The 7 Most Endangered is not a funding programme. It is a catalyst for action and promotes “the power of example”. The 7 Most Endangered is supported by the Creative Europe programme of the European Union, as part of Europa Nostra’s networking project ‘Sharing Heritage – Sharing Values’ (See details HERE https://www.europanostra.org/our-work/campaigns/7-most-endangered/).

Submission of applications through the “PERREVIA” Network

The Institutions to which the Network and the Scientific Committee will be addressed, are the Local Government of A ‘and B’ Degree, the Ephorates of Antiquities & the Services of Modern Monuments of ministry of Culture, the Church of Greece, NGO’s, Institutions etc.

It is noted that the “PERREVIA” Network, is a national leader in the preservation of our cultural heritage and the creation of the so-called Digital Greek Culture (and has been awarded for this in a nationwide competition), as it instituted the Panhellenic Conference on the Digitization of Cultural Heritage (already announced the 4th consecutive conference, organized every 2 years in Greece, for next September 2021), in collaboration with Greek and foreign universities (such as PADA-Greece, TEPAK-Cyprus, etc.).

Its action is recognized throughout Europe, as a pioneer and innovator, which leads to a sustainable and creative European future, and for that reason is invited to present its actions, as an example of Good Practices of Civil Society, in several events throughout Europe.

In this effort, the “PERREVIA” Network is supported by the University of West Attica, the Cyprus University of Technology, and the European Institute of Culture, Environment and Science and global scientific organizations.

ON BEHALF OF THE “PERREVIA” NETWORK

Economist -LES-AUTH-Director of Development and Entrepreneurship 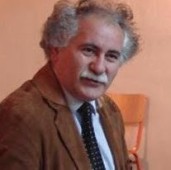